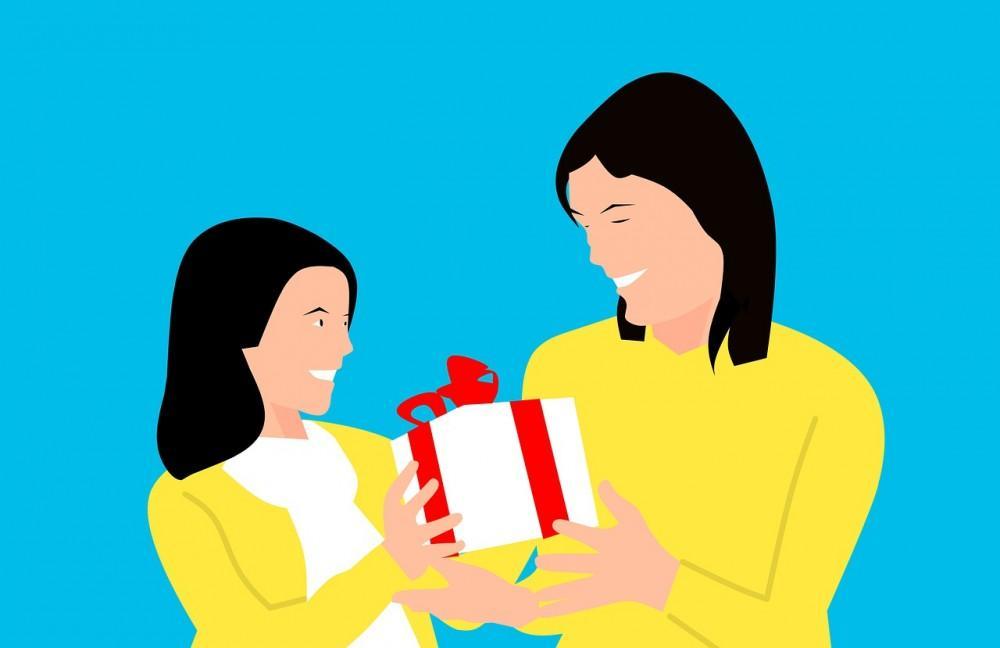 Hi It’s Dr. Jeffrey Mark. You may have heard that being generous brings you benefits. I would like to share with you today 4 health benefits of being generous.

People that try to get ahead in life by trying to have more “stuff” may make you look good on facebook, Instagram, or snapchat but your health may suffer for it.  Plos One presented a study from the Queensland University of Technology that found that miserly activity increased stress. They looked at 156 volunteers playing a game where they would make offers to others in order to acquire more “
stuff.”  It was found through monitoring their heart rate that players making low ball offers (less than 40% of the other offers) experienced increased heart rate and stress compared to those making higher offers.  Also, on the flip side of giving, the Journal of Health Psychology showed that people how decided not to donate money to other participants in similar bargaining game experienced more shame and had higher cortisol levels indicative of higher stress after they chose not to give to others.

In a study at the University of Pittsburgh by Tristen K.  Inagaki, PhD used functional MRI scanning to show increases in people that give to others in certain brain center’s like the ventral striatum. They also found diminished brain activity in other areas specifically the amygdala.  The amygdala is one of the emotional centers and sends distress signals or cortisol to the hypothalamus putting you in a red alert mode. Too much stressful signaling can shrink the hippocampus over time.  This region of the brain normal quiets the red alert signals and is also involved in learning and memory.   A smaller hippocampus may mean less ability to deal with stress, less learning and less memory recall or literally a smaller and less functional brain. Quieting the amygdala among other things can help.  Giving or donating some of your “stuff” not only lightens your load but lets you let up on your amygdala and decrease stress at the same time as maintaining your hippocampus for memory and learning.  Taking supplements such as Thrive can also help.

In 2013 a study released in the American Journal of Public Health, 846 people were followed and categorized into those that helped others by doing a lot of routine gopher errands and chores for them versus those that declined to do these things. It was found that those that didn’t help others had a 30% increased chance of dying after a stressful life event. While the helpful people didn’t necessarily live longer they managed stressful life events better and did not have the increased risk of dying.  Being helpful especially during the holidays by pitching in to help shop, cook or clean up afterwards may help make you more resilient to stress.

Studies including the 2006 study in the International Journal of Psychophysiology show that people who support people in their social network with social and other support had lower blood pressure than those that did not help out others. Doing things for friends such as preparing them food during the holidays, birthday, or just to get together not only helps your friends but helps keep you healthy.

We all feel good about getting mo

ney as a gift. In the journal Science a 2007 study used a brain scan (functional MRI scanner) on 19 women and saw changes in certain regions of the brain activated in the same way whether they received a gift of $100 or gave $100 to a food bank.  The same brain reward centers involving dopamine release were activated when they first received the $100 from the researchers and kept it or gave it away. Activity was higher if they gave it way voluntarily but still increased even when researchers asked for them to donate the $100. This holiday season or any season by donating money, food, or clothes you can increase your brain’s reward centers, handle stress better and feel good as you help make others feel good receiving your gift.

For more AFH programs on managing your stress or other AFH  anti-aging and regenerative medicine programs including our course on optimizing your immunity, obtain Thrive,  Immunedefense , Probio 350, Probio Plus, ProBio 100, ProBio 30 SB, PomBioX, and ProBio Phyto (Rainbow) or participate in other brain cognitive medicine programs, contact us at [email protected], find us at www.allfunctionalhealth.com to schedule an appointment, or call (925) 736-9828.

We’ve helped thousands of people on their health journey and look forward to helping you. Take care and stay healthy.

*** For December, 2021 we are generously giving a bottle of  ViraX just in time for the flu season with any AFH supplement purchase over $50, a $49 (before tax) value or buy a bottle of ViraX and get one free.  While supplies last.  ***