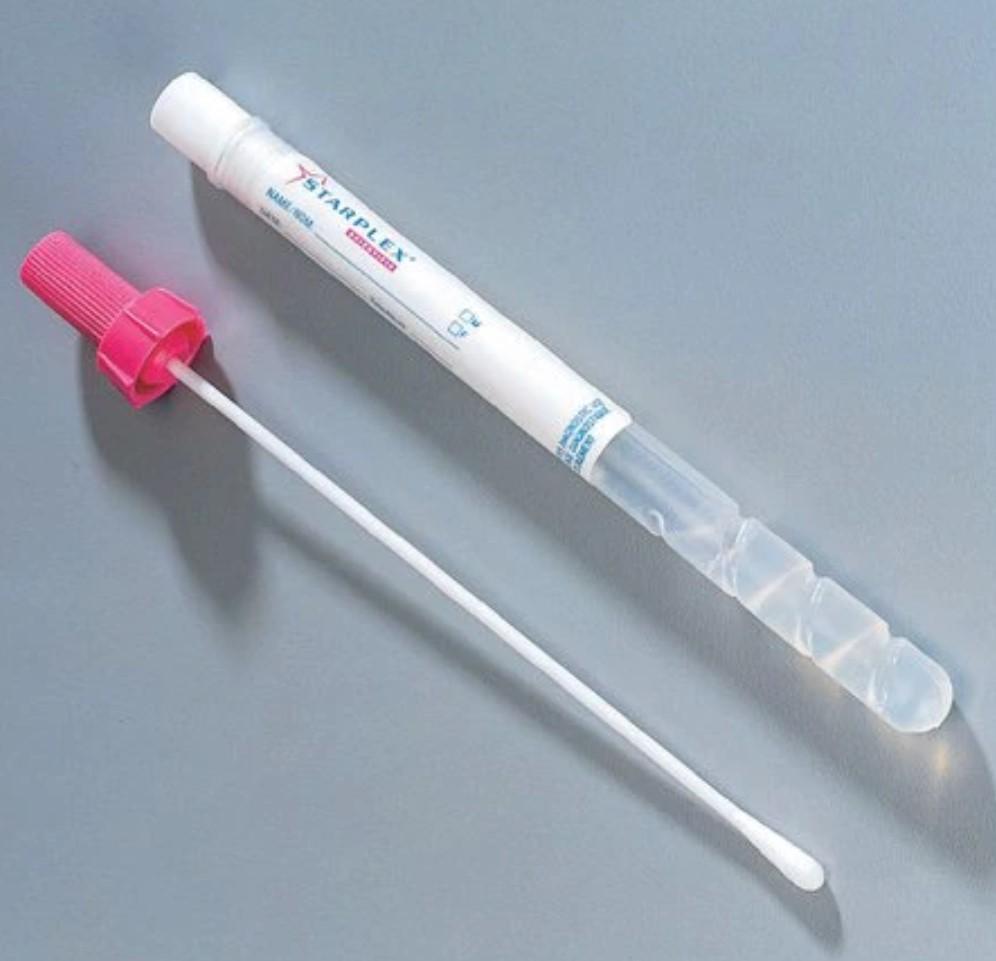 One of the things that a lot of people are thinking about lately is getting back to school and its a big topic whether or not it's safe to go back to school ,but we're not going to forcus on that question today.  In order for many of the schools to reopen there needs to be a way to continually test and monitory for new cases of COVID-19 and then remove these cases from the rest of the student body.

There is a paper that was published in the New England Journal of Medicine that looked at SARS COVID 2 viral loads and upper respiratory specimens of infected patients.  In this paper they looked at many different patients having had nasal swabs and throat swabs. They looked at something called the aggregated cycle threshold or CT value that is really important to understand. Ct values are inversely related to viral RNA copy number. The CT value is a way of measuring the viral load.   For every three points you go down, there's a dramatic increase in viral load.  For example if your CT value went from 40 down to 37 that's a movement of three points on the ct value but that movement of 3 actually translates into a 10-fold increase in the viral load and so in fact ct values are inversely proportional to viral loads: as you go down in CT value you go up in viral load. if you were to move about nine to ten points that would be three times three and so that would be not ten, nor a hundred-fold increase but a thousand times higher in viral load. So you can see that going from a CT value of 40 points to 15,10 or 5 points can equate to an increase of billions or even trillions times higher in actual viral load.

So for the rest of this discussion we can consider a CT of around 35-40 is a cut off which means above this number there is not enough viral particles to spread infection but lower than 35 means there are high enough viral particles to cause spread of infection. Also, certain tests like reverse transcriptase PCR is the expensive gold standard test that can detect very small amounts of virus particles down to the 35-40 CT range. While this is very sensitive and shows viral shedding the test is expensive and the turn around time is 3 to 9 days which may not be as helpful. There are “paper tests” that have monoclonal antibodies coating on them so a specimen placed on the paper having viral particles would be bound and shown to have a positive test. These tests have been determined to be 50% sensitive and you might ask 50% of relative to what. Where most of these tests lie on the CT scale of detection is in the below 30 range which actually means they have enough virus particles to not only indicate a positive active infection but they are infectious or able to spread the virus as well. Interestingly there are studies that show people rarely stay at a CT value of greater than 39 for more than a few hours because during this time the virus is replicating exponentially and in only a few hours the CT value is less than 30.  The paper tests are lot cheaper,  sometimes  costing $1-2 , and can have as fast as a 13 minute turn around time. It may make sense to use them to screen daily or every 3 days. These paper tests may not be as senisitive so they may miss when the person first gets infected and starts to shed the virus but as I mentioned that most people don’t stay at a low viral rate and even at a CT 35-40 points there aren’t enough virus particles for viral spread yet. What you really want to know is not that they have been exposed, have active virus , but if they are infectious so you can take quick action to quarantine. Likewise, at the tail end of their infection, 10-14 days later testing could see if their CT goes to 35 or higher where they no longer have enough viral particles to be considered much of a risk to spread the virus.

There are home tests as well that specimens can be submitted from a nasal swab, throat swab, saliva, or pin prick/dried blood spot testing. An example of one of these tests recently in the news was the Abott ID NOW test which has lower cost than the PCR tests, takes 13 minutes for a result, but has a sensitivity of only 51.6% which as I’ve discussed is good enough to detect an infectious person but not to exclude exposure or an early infection. The CT values that would be missed range from 40.7 to 43 which represent very small viral counts that if at the beginning would go up in hours detected on a repeat test or if in the convalescent phase would continue to have lower and lower viral counts and would not turn positive or be infectious on subsequent testing.  This approach of using a more frequent testing for COVID-19 viral particles with a cheaper, faster test with lower yet practically useful sensitivity was first proposed by Dr. Michale Mina from Harvard. This approach is being utilized by Harvard University as they reopen in the Fall 2020 school year.

These tests are viable options for our local School Districts to consider if they decide to reopen school in the Fall of 2020 as well. We are donating 10% of all our supplement sales in the month of August 2020 to the San Ramon Valley School District. Just use the code SRVUSD when you make your purchases. 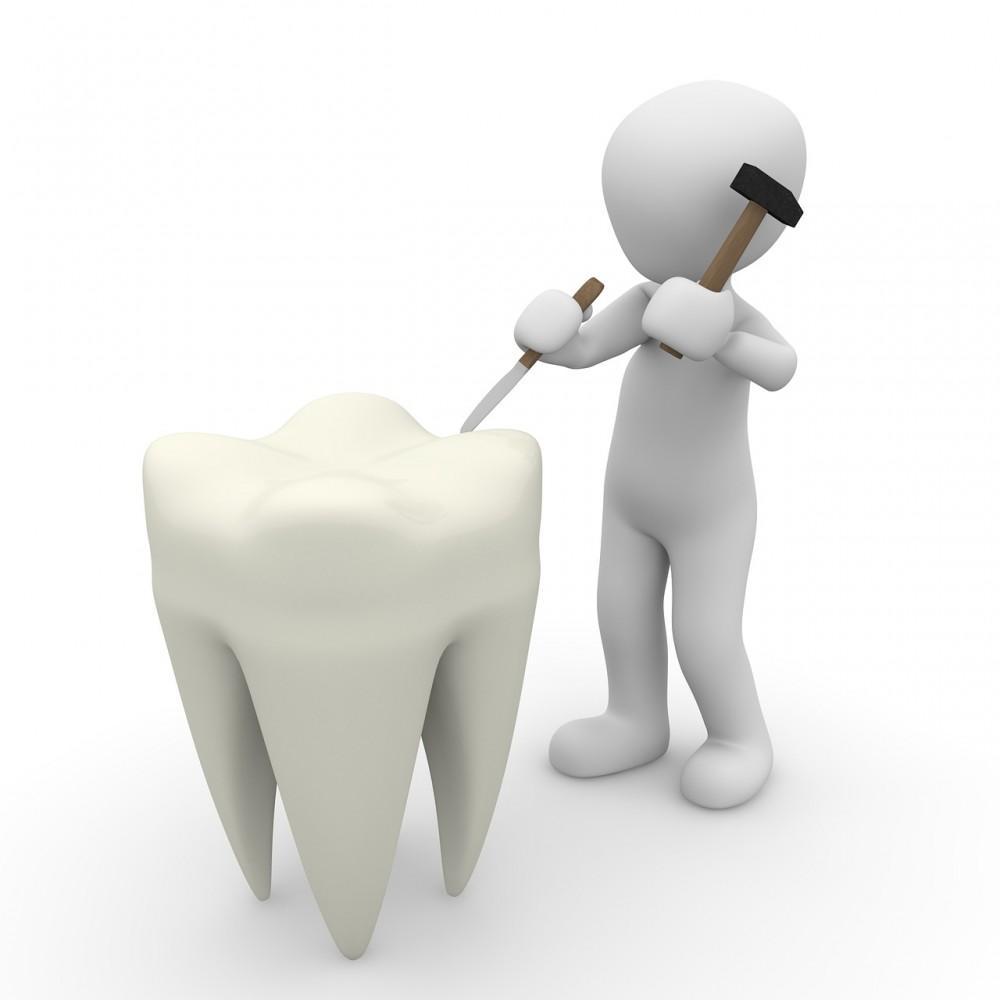 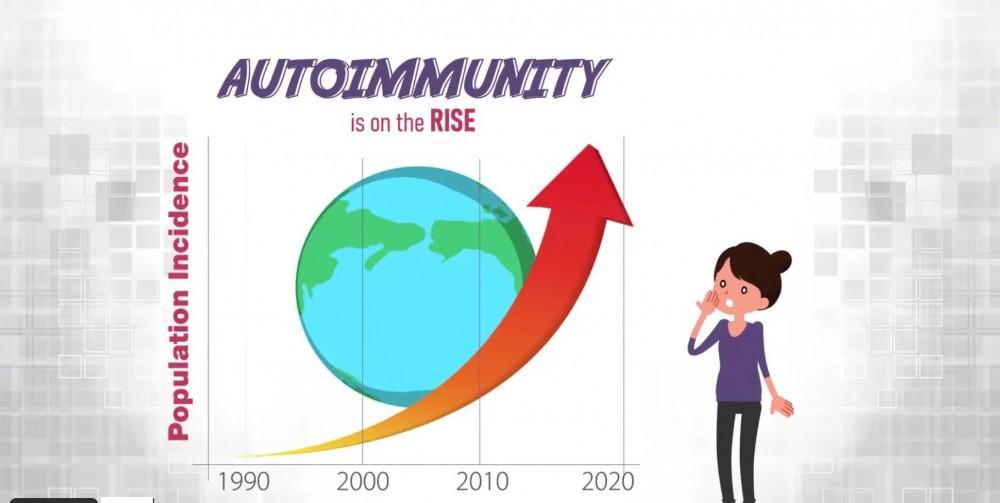 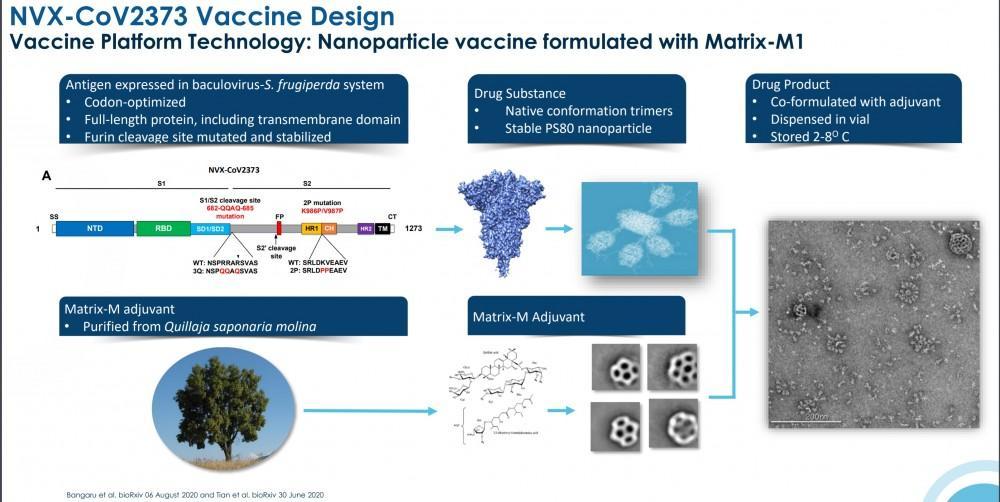 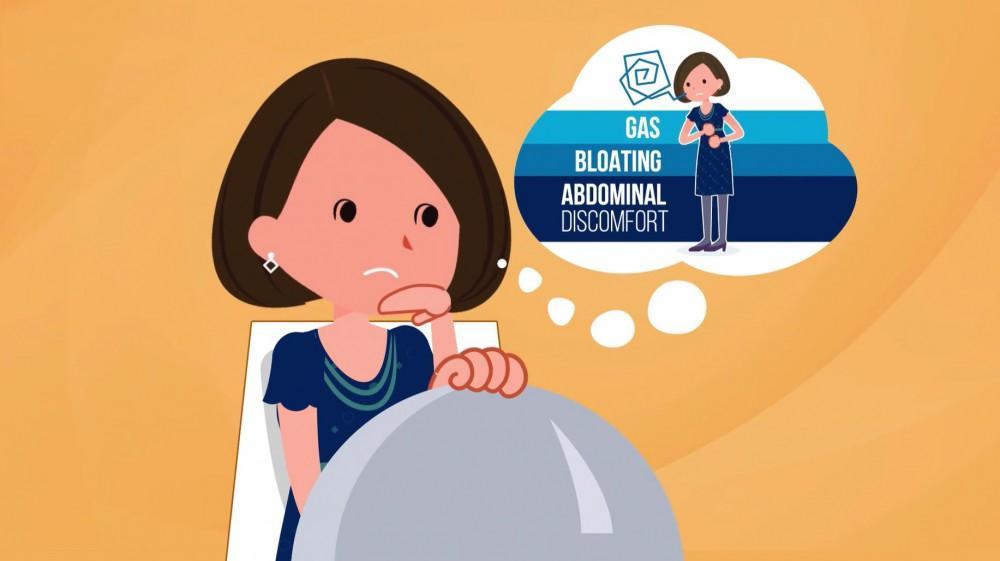 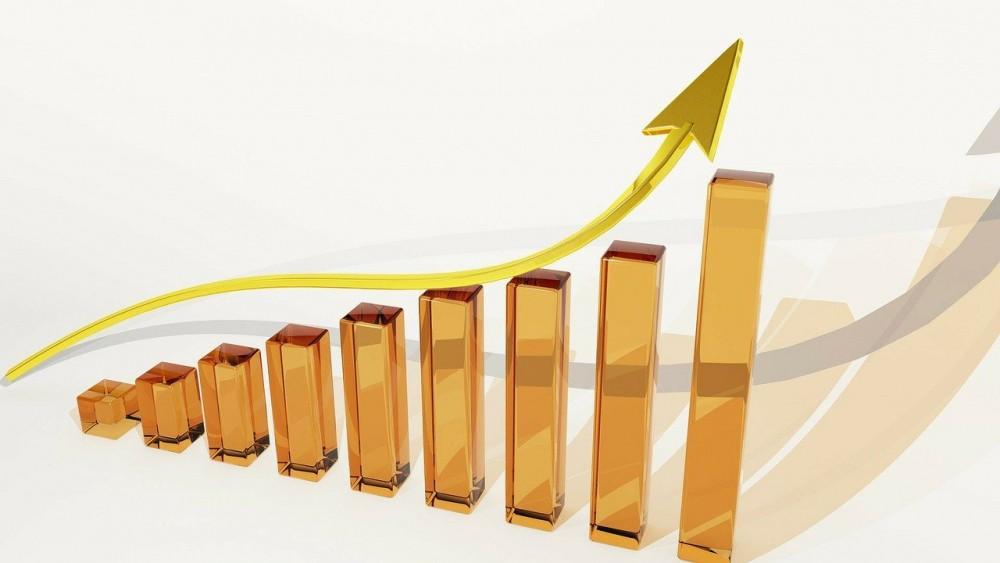 7 Steps to Take if You Get COVID

Here are 7 steps you can take if you get COVID.