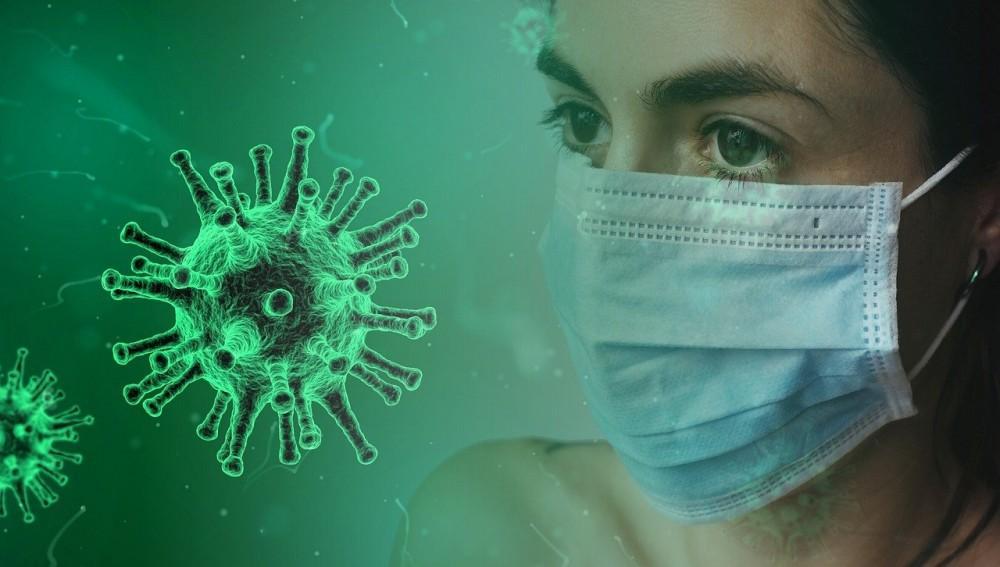 Hi its Dr. Jeffrey Mark. I’ve had a lot of questions on this latest SARS COV 2 surge which is driven by the Delta Variant. Here’s a brief update.

Variants occur when a virus makes a mistake in copying itself during an infection. It’s been shown that the virus will make up to a billion copies of itself in just one individual that’s infected. The SARS COV 2 virus compared to other viruses tends to make inaccurate copies of itself which turns out to be an advantage in the sense random mistakes could make a copy or variant that is better at getting through the host defenses thus more contagious or could be more virulent and thus cause higher death rates.

So far we have had the  UK variant the South African variant, the Brazilian variant, and more recently the Delta variant first discovered in India. The delta variant or B.1.617.2 is about 200% more contagious than the original virus, the Lancet found that the delta variant had a 1.85 times higher risk of getting the person infected in the hospital with severe COVID-19.  In the UK where greater than 90% of the cases are of the Delta variant and fueling the latest surge, at least 60% of the population is vaccinated with two doses, which is actually very good. but despite this fact the cases have gone up in England, Wales, Scotland, and Northern Ireland. The good news is that the corresponding deaths have not come along with that surge, as of yet  Vaccination rates are also high in Israel where most have been vaccinated with the very effective Pfizer BioNTech vaccine. Yet there has been a small recurrence of cases to date, mostly from the Delta variant.  The Israeli’s have pointed to an internal study that showed the Pfizer BioNTech at only 39% effective against the Delta variant and they are giving booster injections. The numbers in their study have not been reviewed or verified by world experts including the WHO or our CDC.  Cases in Southern California have gone up to 7 times where they were in early June and indoor masking for all is again the standard practice. Looking at the 4 vaccines available: the Oxford AstraZeneca vaccine and the Johnson and Johnson vaccines are DNA viral vector vaccines, and the Pfizer BioNTech and Moderna are messenger RNA, vaccines. Each of these vaccines is described in detail from previous blogs.

So let’s discuss what we know about the vaccines and the delta variant.  There was a UK study that showed after the first dose of the Pfizer BioNTech vaccine 33% effective for protection against infection from the delta variant and 88% effective after the second dose at preventing symptomatic infection from the delta variant. There was a Canadian study that came up with slightly different numbers that showed  56% after the first dose and 87% after the second dose. There was an Israeli study that showed after the second dose, there was 64%, and there was a Scottish study that showed 79%.  It should be noted that all these numbers would still meet FDA approval as they were over 50% if the original virus was the delta variant.  Just as I told you the virus makes variant copies of itself, our immune system as a defense makes antibodies and stores and modifies the blueprints for these neutralizing antibodies in our T cells and they also are not perfect so every once in a while a variant antibody is made and occasionally they match other variants like the delta variant much better and your body will make more of them if they are more successful.  So more activation with a vaccine and the creation of more antibodies helps in that even if an exact match is not present with the delta variant there is enough overlap of common areas that it just may take more antibodies to bind at more minor sites, for example maybe requiring 8 antibodies similar but not exactly matching compared to 1 antibody as an exact match.  Also making more antibodies means more T cell activation and more chances to make variant antibodies as well.  All these may be rationalization or justification for getting booster shots. The importance of the T cells is that they may effectively at reducing hospitalizations by taking care of cells that are already infected, and therefore what we typically find is that the hospitalization numbers are usually much better so that numbers are much better after the second dose in these studies and, showed a 96%, prevention of hospitalization and death if you got the Pfizer Biotech vaccine, after the second dose.

For Moderna, a Canadian study showed that after the first dose, there was a 72% reduction for symptomatic infection and after the second dose that of the Moderna vaccine was 96% effective at preventing hospitalization and death.

For more information on the AFH immune resiliency program, supplements, or any of our other AFH programs please email info@jeffreymarkmd.com, visit www.allfunctionalhealth.com, or call (925) 736-9828.