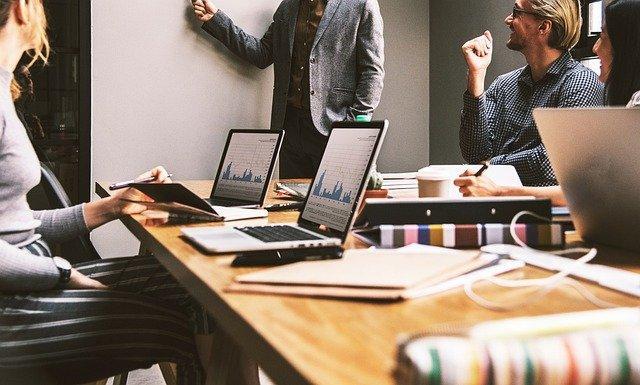 According to a research study published this month in  Neurology®,  social isolation is becoming a serious public health problem that is often associated with old age,” as well as underrecognized, especially since the COVID-19 pandemic.  Due to COVID-related shutdowns and shelter in place, becoming ill with COVID, and needing to isolate from others, social isolation has become much more prevalent than before.  People feel cut off from family, friends and their social networks more than ever before.  In this study conducted in collaboration between Fudan University, the University of Cambridge, and the University of Warwick, 462,619 people participated in this study about the impact of social isolation and changes in the brain. Researchers found that 41,886 participants or approximately 9% reported feeling socially isolated, and 29,036 participants, or approximately 6% felt lonely and depressed.  Another  4,998  participants developed dementia during the course of this research study.

The researchers considered other factors including age, sex, socioeconomic status, alcohol intake and smoking, and other conditions like depression and loneliness, and found that socially isolated individuals had lower volume in the brain’s gray matter in various regions involved with learning and thinking. The study found that people who were considered socially isolated were 26% more likely to develop dementia than those who were not considered to be in social isolation.  Therefore, helping people feel more connected to their social network may have serious implications for their health, such as developing dementia at a faster pace. Helping people stay socially connected can potentially have a significant impact on our mental and brain health.