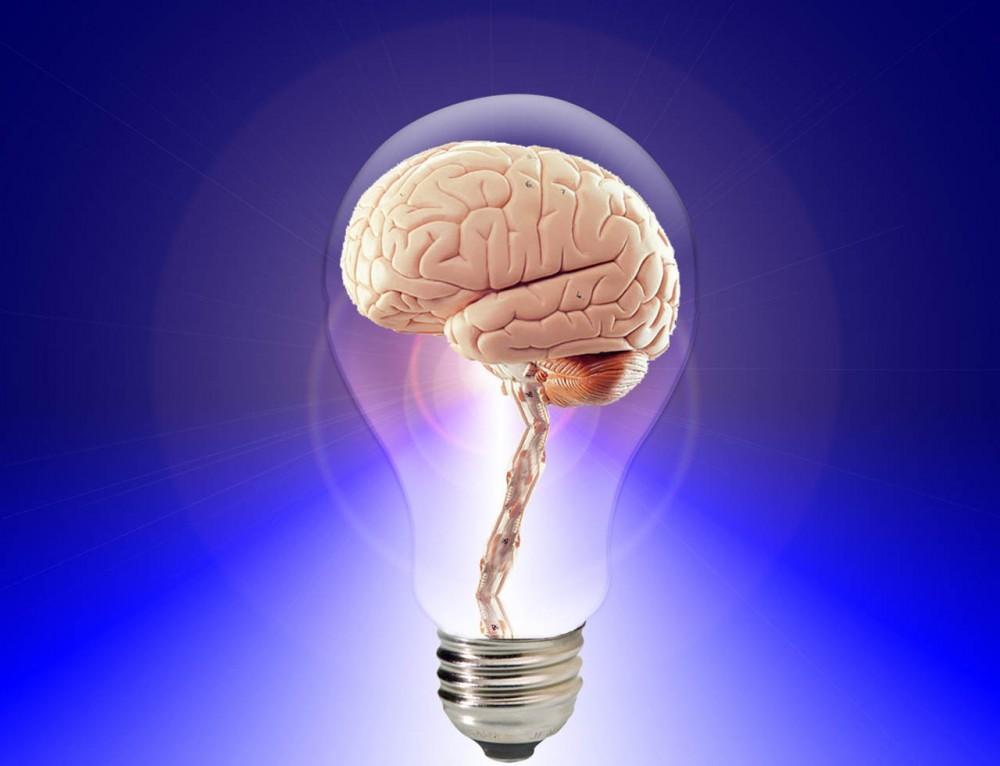 What you should know about Nootropics

Hi, it’s Dr. Jeffrey mark. Today I’d like to talk about specific peptides called nootropics.  Peptides are chains of less than 50 amino acids which are the same chains that make up proteins but proteins are larger than 50 amino acids chained together.  Please see our introductory blog article on Peptides here. Peptides are used by the body as messenger and communications signaling to cells and tissues to initiate growth and repair, secretions of other signals, or change their functions. Nootropics are peptides that have beneficial effects on the brain. Although there may be various definitions to qualify a peptide as a nootropic, here at All Functional Health, our nootropics meet the following 5 criteria:  1. Increase Learning ability and memory, 2. Safeguard the brain against physical chemical injury, 3. Assist the brain in operating under unsettling conditions, 4. Strengthen the efficiency of neuronal mechanisms in the brain, 5. Be free of the typical pharmacology found in psychotropic drugs and side effects.

These nootropics cross the blood brain barrier and may be taken as subcutaneous injections, nasal inhalation, creams or orally by mouth.  They work best after the body has had toxins removed and are optimized for health.  Selective nootropics are used for specific desired effects. One  such nootropic increases the natural production of telomerase, a natural enzyme that helps cells reproduce telomeres which protect our DNA and is a marker of aging.  Other desirable effects are the promotion of deep sleep, delay and prevent age related diseases such as cancer, heart disease, and dementia. Another small sized nootropic peptide easily penetrates the blood brain barrier and is useful to treat dementia including Alzheimer’s disease, mild cognitive impairment, traumatic brain injury, concussion and stroke recovery. There was a study that demonstrated benefit in patients that suffered a stroke. Studies suggest also reduction in the pathophysiology of Parkinson’s disease. Another study showed favorable effects on cognition and global function evaluated with the Alzheimer Disease/ Assessment Scale-Cle- cognitive subscale (ADAS-Cog) using this peptide 5 days a week for 4 weeks. This nootropic  is a nerve growth factor which causes peripheral and central neuronal stimulation, improves the brain’s aerobic metabolic processing , and increases intracellular peptide production. It increases brain derived neurotrophic factor (BDNF).

There is a topical peptide that increases brain derived neurotrophic factor by 7 fold and is used to treat Alzheimer’s , Parkinsons, and many other neurodegenerative diseases. It works by mimicking a product called hepatocyte growth factor and activating a receptor called c-Met. This peptide was developed in the 1990s and in 2012 a modification allowed it to cross the blood brain barrier and was called the “neurogenic wonder drug” with cognitive enhancements of increased speed, focus, memory, attention, creativity, and mental flexibility. Its effects were studied to be 10 million times stronger than BDNF which is one of the major growth factors leading to the formation of new synapses or new neural connections in the brain.  Studies show benefits to people with Alzheimer’s and Parkinson’s disease. In addition, the following were observed: increase mental stamina, enhanced creative thinking and social intuition and conversational skills. People report it as it improves problem-solving skills, managed depression,  Improved general long and short-term memory , improve focus and learning ,Improved heart health, Improved hair health , People reported  it boosts mental endurance.

Two intranasal peptides worth mentioning demonstrated the following: Helps with anxiety, memory improvement, ischemic events, stroke, and even chronic diseases such as ALS, Parkinson’s, and Alzheimer’s. At higher doses it may have pain relieving capabilities and can help with opiate withdrawal symptoms. The second intranasal nootropic peptide is traditionally prescribed for anxiety and depression, it has been known to be conductive in many other treatments related to immune modulation, anticoagulation, PTSD, ADHD, and metabolic syndromes.

Some of the nootropics mentioned above come in an oral form but in general the subcutaneous infectable and intranasal forms usually have a more potent effect. All require a comprehensive medical evaluation, should be used as part of a personalized health program, and require a prescription to a specialized compounding pharmacy.

So for more information on All functional health (AFH)   cognitive improvement programs,  AFH Peptides, AFH Long Covid programs,  AFH stress resiliency programs, regenerative medicine programs or to obtain AFH Thrive for to build resiliency under stress, contact us at info@jeffreymarkmd.com, find us on the web www.allfunctionalhealth.com or call area code (925) 736-9828. We’ve helped 1000s of people on their journey of health and we look forward to helping you as well.  Stay healthy and take care.